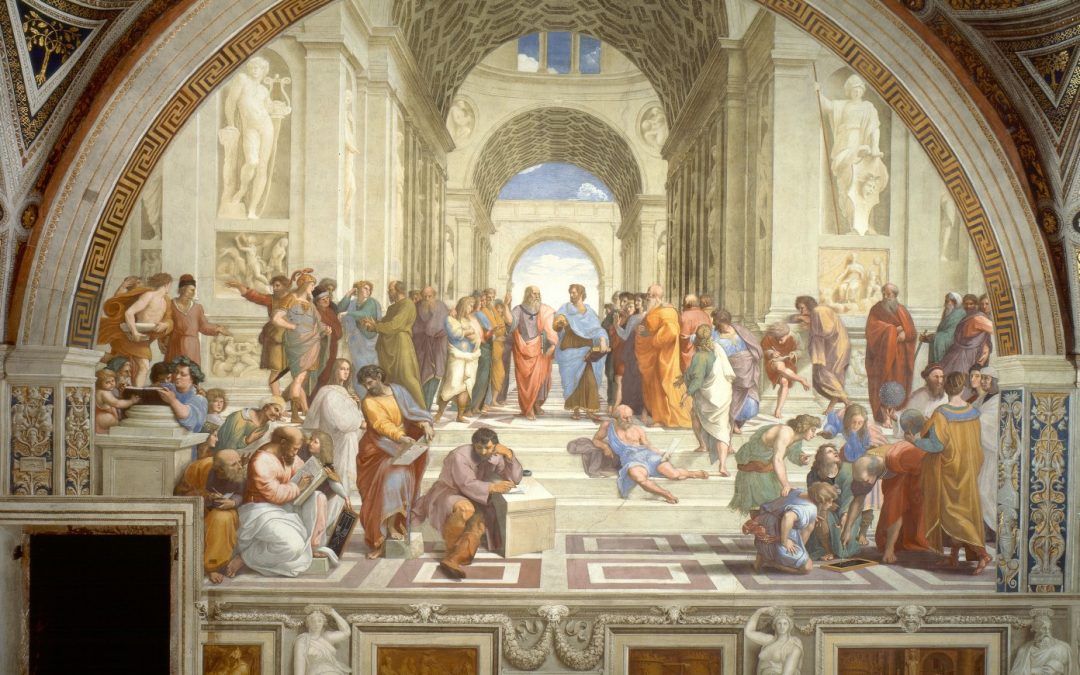 How to invent new ideas? Philosophy can help us.

In a recent brainstorming on ‘Reflexive capacity tools’ for our e-learning module on Future studies, our team focused on two aspects: how to invent a new idea and  how to compose the general idea into a specific and concrete task, in our case a new business.

These seem banal questions, but central to our ‘reflexive capacity toolbox’: in order to have a successful enterprise, we need to have an innovative, challenging idea to constitute its seed. But how to teach to invent new ideas? This is one of the most difficult tasks, it seems to jump into the void. Also because we need to shape our e-learning module by keeping together a triangle: academics-students-entepreneurs. How can this triangle function, that is how can an academic lead a student to have an innovative and challenging idea, and an entrepreneur take this same student to the realization of that idea into a successful enterprise?

We took the example of the formation of a concept from a discipline – philosophy – which is not so much used these days but which we value as important at this stage of our task. Why? Because philosophy is the discipline which invents new thought and as such it can be taught, that is, it can be used in other fields as an instrument to ease innovation.

The formation of a concept is its first brick. In our case we saw that we can think of the seed of a new enterprise as a newly born concept. That is, to learn how a new concept is formed can help us in learning how to have an innovative idea.

The concept, main element of thought, is a ‘cipher’: it is a compound of various and different components which aggregate in it as ‘cipher’ and define a ‘whole’ but a whole which can be fragmentary, can keep together differences and make them fruitful, productive…The concept is a cipher under which many components are assembled. This cipher totalizes its components, even if the whole which comes out of it is a fragmentary whole (see G. Deleuze and F. Guattari, What is philosophy, 1991)

Think of the idea of your new company as a concept: one element comes to be composed with others, to form an assemblage, a cipher, which is productive… this is the core of the idea of the enterprise. To learn how to form a concept can enable us to invent the idea of a new business.

The second point, how to pass from a general idea of an enterprise to an innovative particular embodiment of that enterprise, took also much time of our brainstorming. Many instruments for our toolbox came out. Here we mention just one: the importance of the combination of knowledge and ethics.

Knowledge is the ‘human capital’ that each one brings to the new enterprise. It is the special individual aspect that will constitute the object of our future work, of our future production, what distinguishes each one of us.

Ethics, or as we defined it in the brainstorming: reflecting on one’s own value, on one’s own ethical stance – should be inserted into the drawing of the enterprise’s idea, in the same way in which we pay attention today to sustainability towards the environment. Today we cannot avoid the ethical dimension of economy and of socio-economical actors. The sooner the students who want to become entrepreneurs see this and learn to improve their own ethics, the better for our common future.

This website uses cookies to improve your experience while you navigate through the website. Out of these cookies, the cookies that are categorized as necessary are stored on your browser as they are essential for the working of basic functionalities of the website. We also use third-party cookies that help us analyze and understand how you use this website. These cookies will be stored in your browser only with your consent. You also have the option to opt-out of these cookies. But opting out of some of these cookies may have an effect on your browsing experience.
Necessary Sempre abilitato
Necessary cookies are absolutely essential for the website to function properly. This category only includes cookies that ensures basic functionalities and security features of the website. These cookies do not store any personal information.
Non-necessary
Any cookies that may not be particularly necessary for the website to function and is used specifically to collect user personal data via analytics, ads, other embedded contents are termed as non-necessary cookies. It is mandatory to procure user consent prior to running these cookies on your website.
Functional
Functional cookies help to perform certain functionalities like sharing the content of the website on social media platforms, collect feedbacks, and other third-party features.
Performance
Performance cookies are used to understand and analyze the key performance indexes of the website which helps in delivering a better user experience for the visitors.
Analytics
Analytical cookies are used to understand how visitors interact with the website. These cookies help provide information on metrics the number of visitors, bounce rate, traffic source, etc.
Advertisement
Advertisement cookies are used to provide visitors with relevant ads and marketing campaigns. These cookies track visitors across websites and collect information to provide customized ads.
Others
Other uncategorized cookies are those that are being analyzed and have not been classified into a category as yet.
ACCETTA E SALVA