ValueDo’s 2018 – One year with the beFORE project 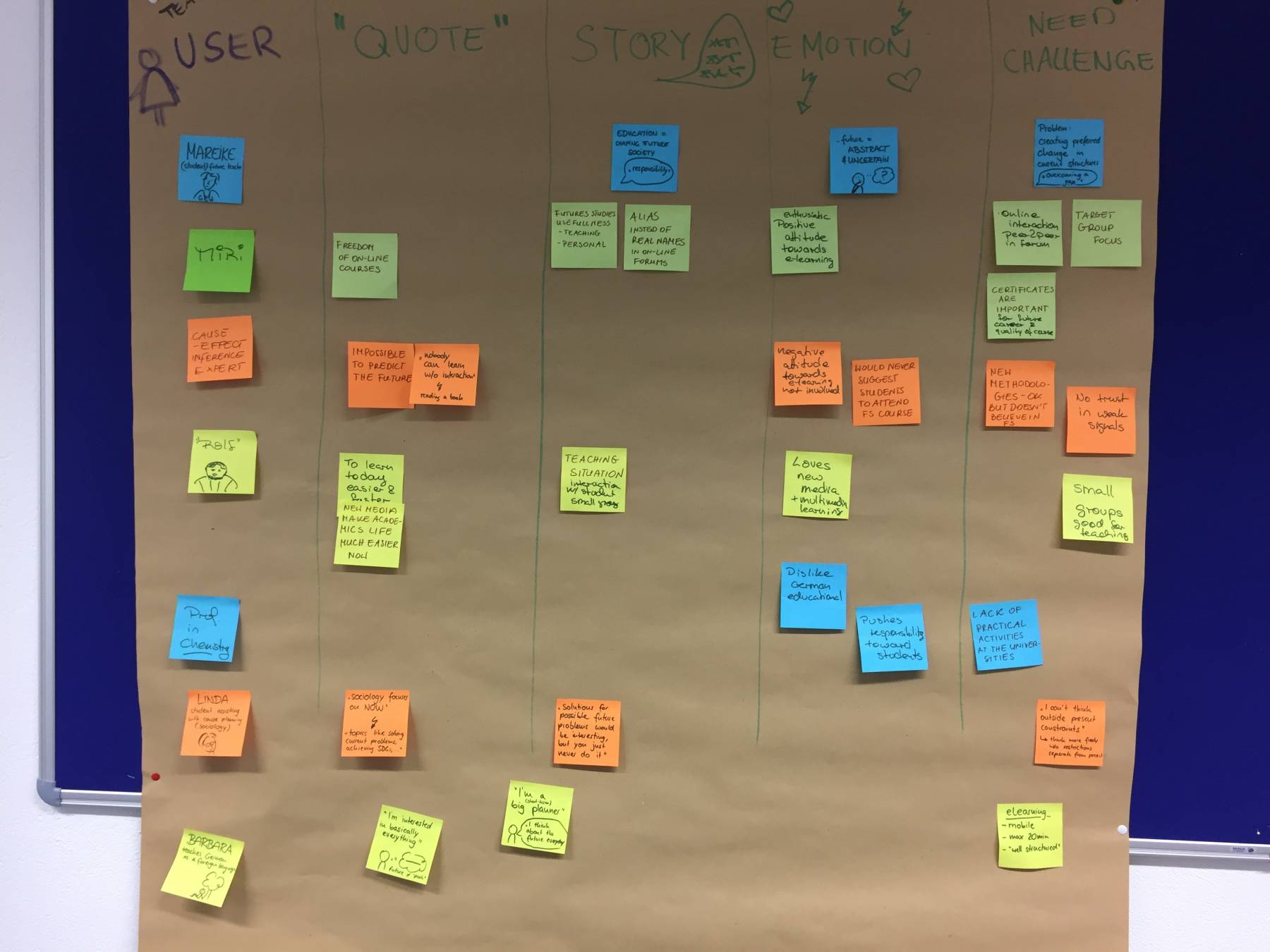 End of the year, time for reviews. As members of the ValueDo team, we are pretty used to assess the progress made, so we really could not avoid to outline a summary of this 2018, a successful year in all respects.

In this and the following articles, starting now until the end of the year, we will tell you about the initiatives and events in which we played a main role, about the projects that were launched, the ones still in progress and those already ended, about the results we have achieved and the steps we will take in the near future. We hope to be able to convey, at least in part, the passion that we put into our work on a daily basis. If you want to know more about our work and the 91C universe firsthand, just come on over at our premises. We will be waiting for you in our Coworking Space.

Best wishes for the Happiest Holidays,

One year of beFORE

As you probably know if you drop by these pages once in a while, beFORE – “Becoming Future-Oriented Entrepreneurs”, is one of the European projects firsthandly managed by the ValueDo team.

Funded by the Erasmus + Program with around EUR750.000, beFORE aims at transforming the education for entrepreneurship and training models adopted by Universities and companies, through the adoption of common e-learning courses especially addressing the needs of students, teachers and entrepreneurs. The ultimate goal would be that of allowing the target groups to acquire the methodologies and skills necessary to analyze and understand future scenarios. More information on the project website!

2018 marked the entry into the second year of the project. Once the preparatory stage was over, the activities kickstarted with the preparation of the teaching materials for online courses.Special attention was given to the methodological and pedagogical aspects to be applied and to keep all members of the partnership always engaged and on the same page.

The management of technical and formal implied that the attractiveness of the courses towards their users increased as soon as the project was promoted in all the participating countries.
Last spring, beFORE was presented at the Annual Meeting of the Foresight Europe Network – FEN in Berlin, the Conference on Future-oriented Technology Analysis in Brussels and the ISPIM Conference on International Innovation in Stockholm. Shortly after, the project partners met in Berlin to decide the next steps to be taken and define a common action plan to design the course. An additional project meeting was hosted in our 91C coworking space in Florence.

The evaluation received from experts in the field has praised the achievements of the project and the methodologies used and requested just a few slight corrective measures. Their contribute proved valuable in the following months and will still be in the future.

Since the end of the summer, partners have been working on developing the online course and its learning materials. We are currently planning the start of the testing phase, scheduled for the beginning of next year.

Keep following us on our media in the coming months to stay updated on what we have in store!